2014-10-31 Winner of the project competition for a new work for the Acusticum Organ at Luleå University of Technology (Swe), 1 of 26 entries (prob­a­bility: 3,8%).The new work for prepared (Acusticum) organ, funded by Norrbottensmusiken (Swe), will be world premiered by Gary Verkade at the festival Resonans and New Directions 2015 at… 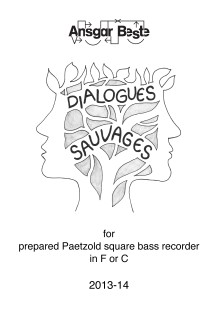 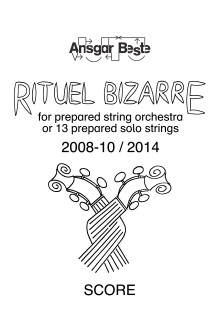 2014-06-23 New work (working title: ‘(Dés)Illusion d’un chant‘) for prepared soprano and prepared electric guitar (10’) – commis­sioned by the Italian ensemble L’arsenale, funded by Norsk kulturråd (The Arts Council Norway), to be premiered at the Teatro La Fenice / Sale Apollinee in Venice (Ita), followed by a tour through…

2014-03-03 Selection for a commission by SNIM (spontaneous network for improvised music) in Vienna (Aut), 6 of 48 entries (prob­a­bility: 12,5%), to be premiered by Gabriele Drab at the festival das kleine symposion 2014, at the Echoraum in Vienna (Aut). The new work was later funded by Norsk kulturråd (The…